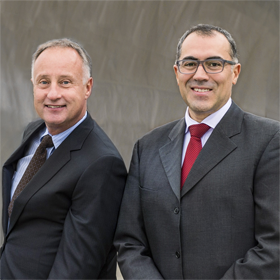 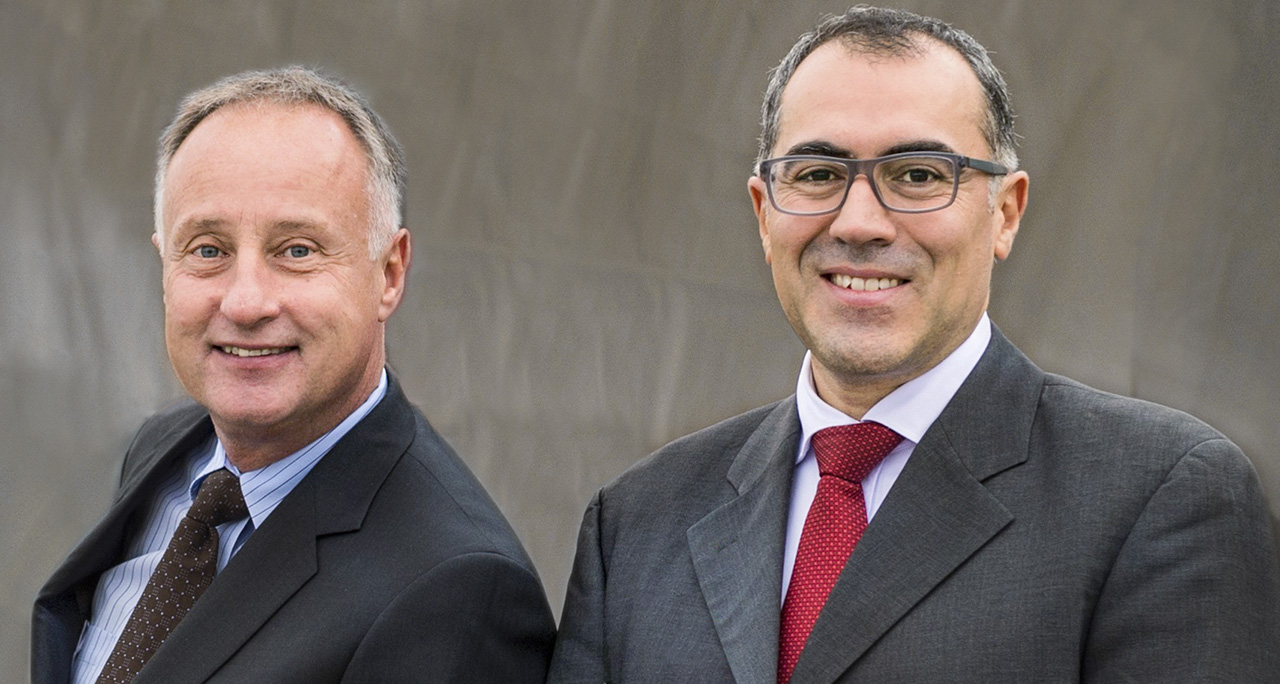 After almost 25 years with the company and 18 years as President and CEO of Garaventa (Canada) Ltd., Mark Townsend will assume a new role and will hand over the leadership reins to Vince Sciamanna.

Mark’s new role will focus on improvement projects while continuing to represent Garaventa Lift at safety & code meetings and with AEMA activities to ensure the continued growth of the industry. He will also take over the role of John Willson on the Board of Directors of Garaventa (Canada) Ltd., who is retiring.

Mark developed and steered the company onto a remarkable growth path and under his tenure, Garaventa Lift became one of the leading companies in the accessibility and home lift industry. The building of the new factory was another step in strengthening the position of Garaventa Lift.

“I would like to thank Mark for his valuable contributions, for the significant growth and for strengthening the position in our industry over several years and look forward to working with him in this new role,” says Andreas Stavik, CEO of the Garaventa Lift Group.

Vince Sciamanna will take over as President of Garaventa Lift in North America, effective August 1, 2018. Vince received his degree in Civil Engineering from the University of Bern in Switzerland. Vince brings with him almost 20 years of experience at Garaventa Lift, most of them working closely with Mark. He has held several management positions over the years, most recently as Director of Global Business Development.

With this early transition, Garaventa Lift aims to provide stability for customers and employees, a smooth succession in leadership and the continuation of the strategic direction of the company for years to come.

John Willson, Founder and member of the Board of Directors of Garaventa (Canada) Ltd between 1974 and 2018 receives his retirement gift from Mark Townsend (March 2018)

Garaventa Lift is a global company that designs, installs and maintains individual custom lift solutions for commercial and residential applications. The roots of the company date back to 1928, when Garaventa pioneers built their first cable car in the Swiss Alps and founded the company.

Today, Garaventa Lift has grown into a global market leader thanks to innovative design, product functionality and overall quality and safety. Our lifts are installed and maintained in over 100,000 private homes and public facilities such as office buildings, places of worship, universities and train stations.